No Comments on Violation of transgender rightsPosted in Uncategorized By Sonika KuknaPosted on July 22, 2020July 22, 2020Tagged aashaa, rights, Transgender, violation

A girl is always compared to an angle…

A boy is always compared to a bold  character….

Then why not a transgender can be called as angelic bold person!!

All people have an equal right to live free from violence, persecution, discrimination and stigma. International human rights law establishes legal obligations on States to ensure that every person, without distinction, can enjoy these rights. While welcoming increasing efforts in many countries to protect the rights of LGBTI people

Around the world, millions of LGBTI individuals,  and their families face widespread human rights violations. 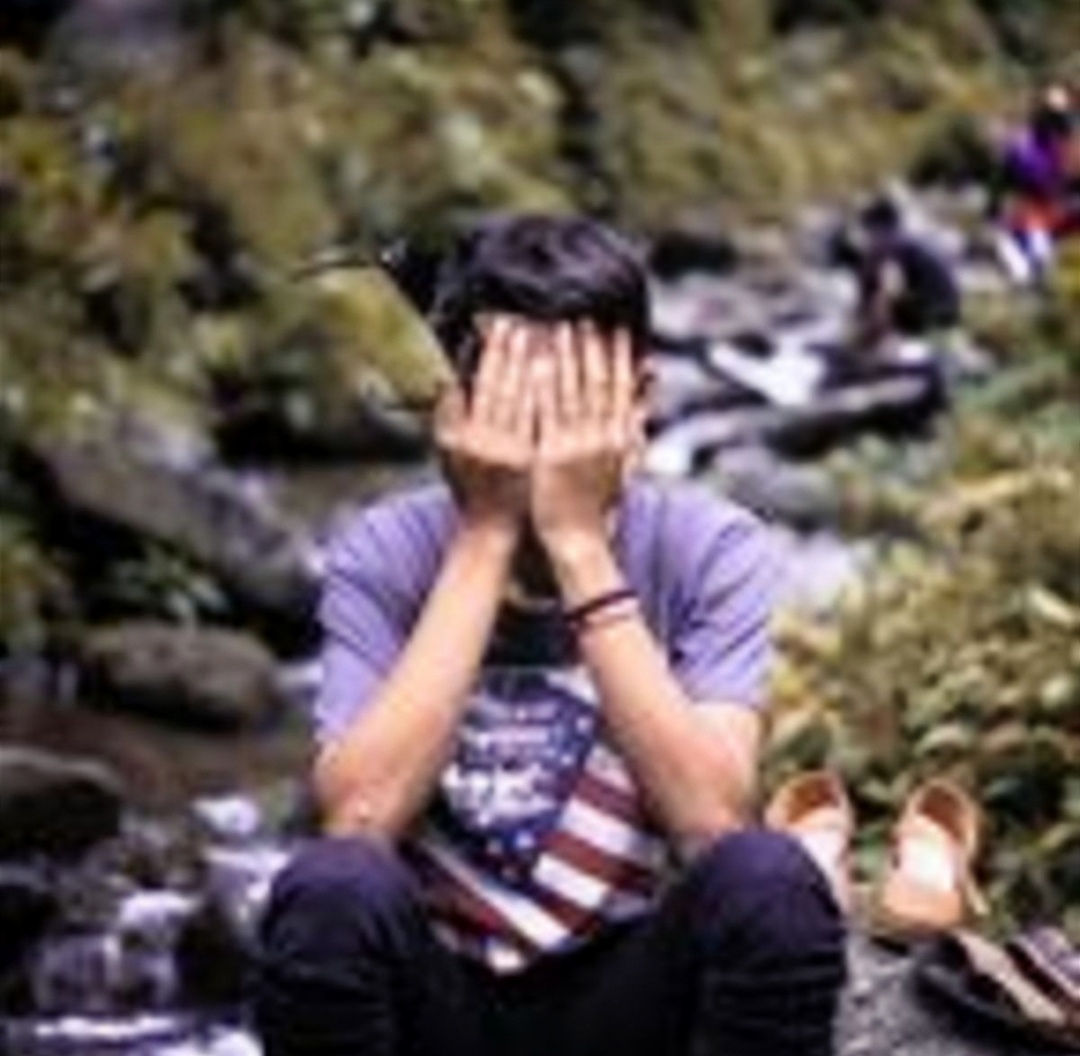 The main problems that are being faced by the transgender community are of discrimination, unemployment, lack of educational facilities, homelessness, lack of medical facilities: like HIV care and hygiene, depression, hormone pill abuse, tobacco and alcohol abuse, penectomy, and problems related to marriage and adoption.

In 1994, transgender persons got the voting right but the task of issuing them voter identity cards got caught up in the male or female question. Several of them were denied cards with sexual category of their choice.

The other fields where this community feels neglected are inheritance of property or adoption of a child. They are often pushed to the periphery as a social outcaste and many may end up begging and dancing. This is by all means human trafficking. Sometimes running out of all options to feed themselves, they even engage themselves as sex workers for survival. 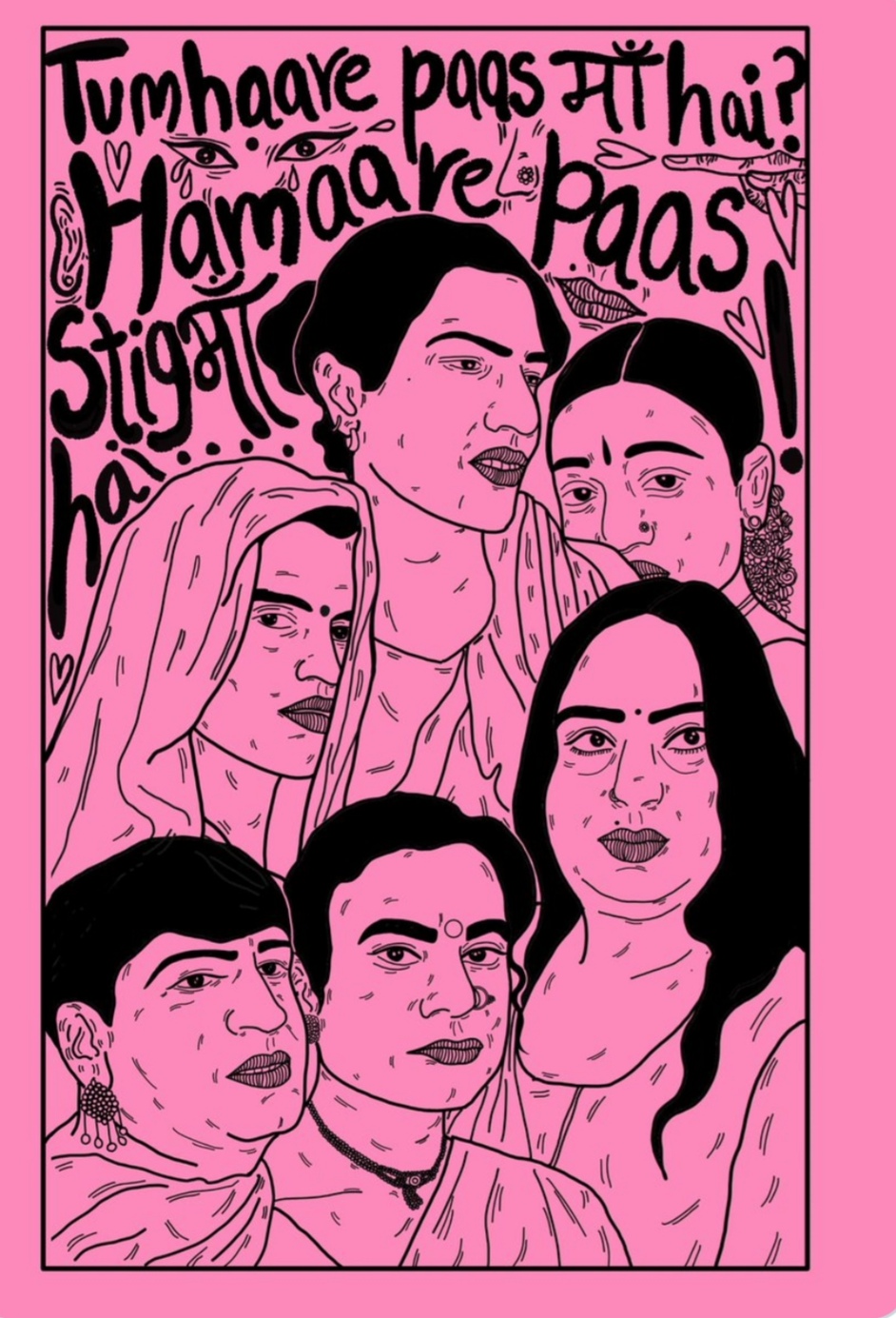 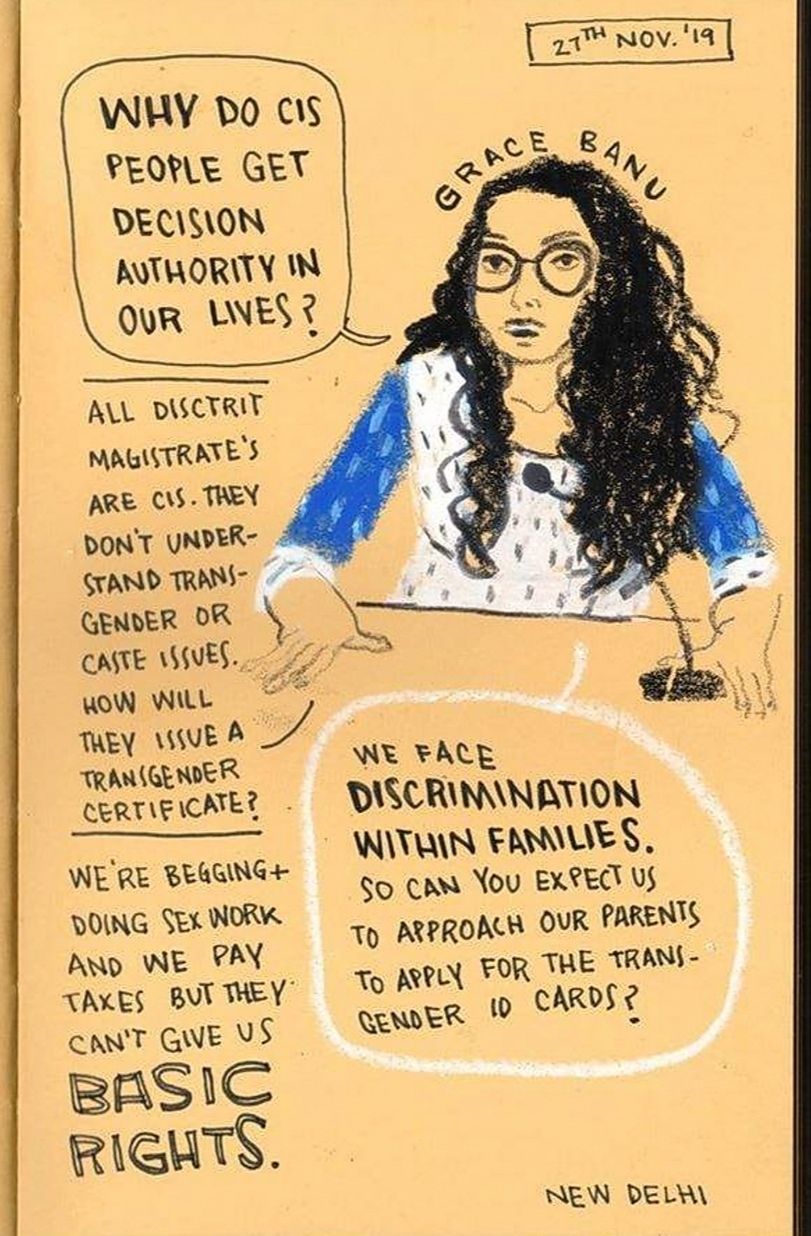 Most families do not accept if their male child starts behaving in ways that are considered feminine or inappropriate to the expected gender role. Consequently, family members may threaten, scold or even assault their son/sibling from behaving or dressing-up like a girl or woman. Some parents may outright disown and evict their own child for crossing the prescribed gender norms of the society and for not fulfilling the roles expected from a male child. Parents may provide several reasons for doing so: bringing disgrace and shame to the family; diminished chances of their child getting married to a woman in the future and thus end of their generation (if they have only one male child); and perceived inability on the part of their child to take care of the family. Thus, later transgender women may find it difficult even to claim their share of the property or inherit what would be lawfully theirs. Sometimes, the child or teenager may decide to run away from the family not able to tolerate the discrimination or not wanting to bring shame to one’s family. Some of them may eventually find their way to Hijra communities. This means many Hijras are not educated or uneducated and consequently find it difficult to get jobs. Moreover, it is hard to find people who employ Hijras/TG people. Some members of the society ridicule gender-variant people for being ‘different’ and they may even be hostile. Even from police, they face physical and verbal abuse, forced sex, extortion of money and materials; and arrests on false allegations. Absence of protection from police means ruffians find Hijras/TG people as easy targets for extorting money and as sexual objects. A 2007 study documented that in the past one year, the percentage of those MSM and Hijras who reported: forced sex is 46%; physical abuse is 44%; verbal abuse is 56%; blackmail for money is 31%; and threat to life is 24%. 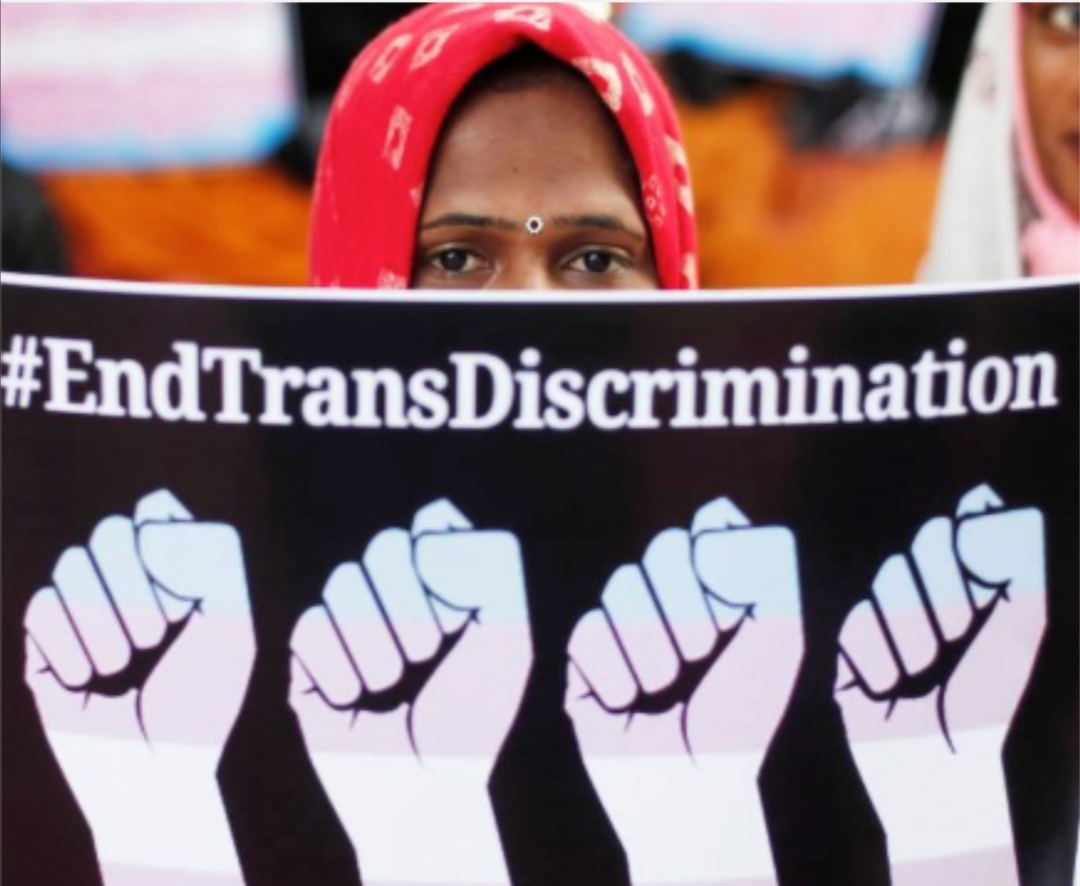 Hijras face discrimination even in the healthcare settings. Types of discrimination reported by  Hijras/TG communities in the healthcare settings include: deliberate use of male pronouns in addressing Hijras; registering them as ‘males’ and admitting them in male wards; humiliation faced in having to stand in the male queue; verbal harassment by the hospital staff and copatients; and lack of healthcare providers who are sensitive to and trained on providing treatment/care to transgender people and even denial of medical services. Discrimination could be due to transgender status, sex work status or HIV status or a combination of these.There are variety of social welfare schemes for socially and economically disadvantaged groups. However, so far, no specific schemes are available for Hijras except some rare cases of providing land for Aravanis in Tamil Nadu. Recently, the state government of Andhra Pradesh has ordered the Minority Welfare Department to consider ‘Hijras’ as a minority and develop welfare schemes for them. Stringent and cumbersome procedures and requirement of address proof, identity proof, and income certificate hinders even the deserving people from making use of available schemes. In addition, most Hijras/TG communities do not know much about social welfare schemes available for them. Only the Department of Social Welfare in the state of Tamil Nadu has recently established ‘Aravanigal/Transgender Women Welfare Board’ to address the social welfare issues of Aravanis/Hijras. No other state has replicated this initiative so far. 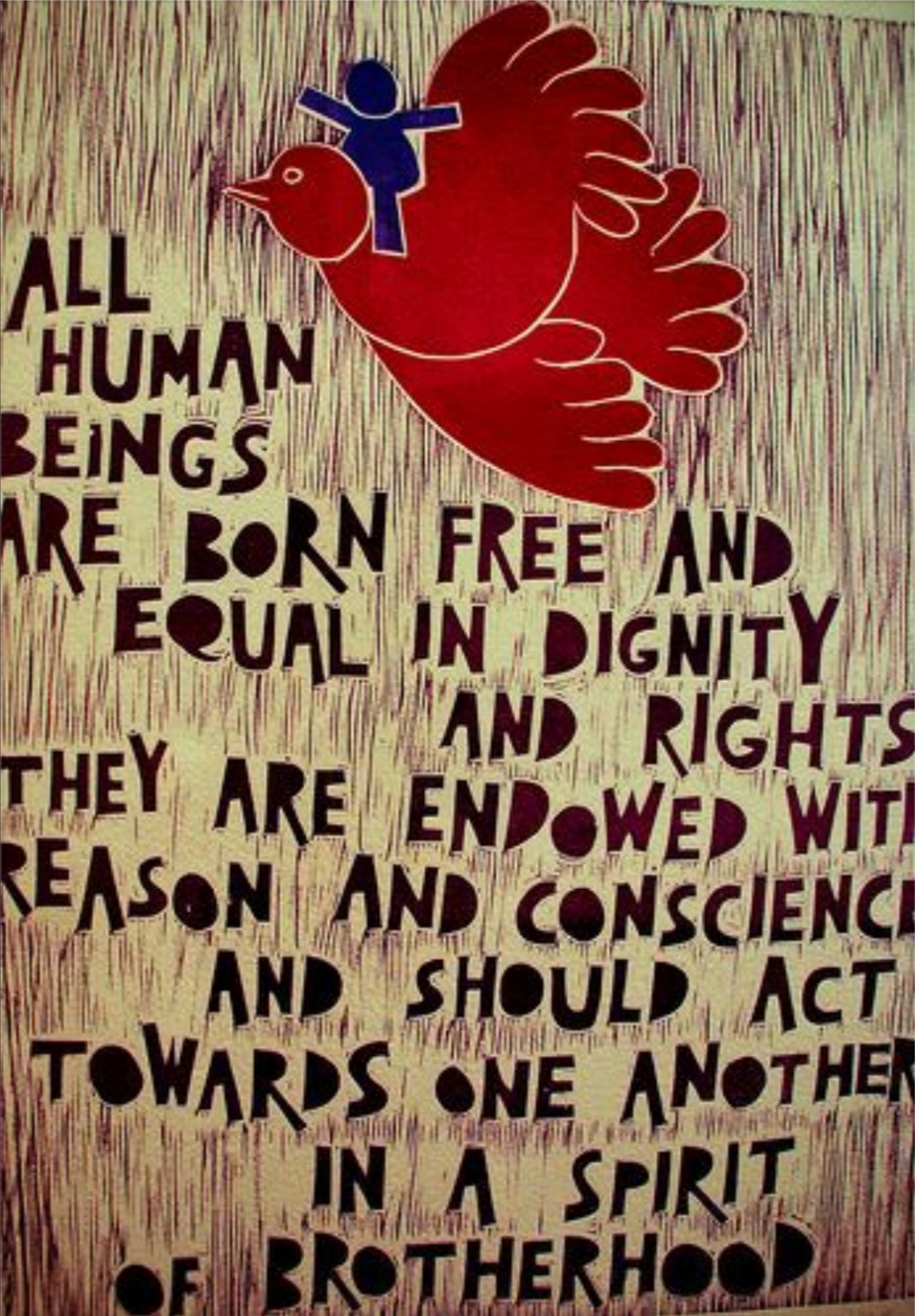